Dish with 4 fried cascioncini stuffed with spinach and pecorino flakes.
10.50 €

Plateau with only KM0 raw ham accompanied by homemade focaccia or homemade bread.
10.00 €

Plateau of mixed croutons at the chef's discretion.
For requests, ask the staff.
12.00 €

Crostini plateau with 4 cheeses and seasonal Black Truffle (only if available).
13.00 €

Crostini Plateau with Mushrooms and Gorgonzola

Plateau with Bruschetta with condiments mixed with the chef's creativity.
For preferences, ask the staff.
15.00 €

Plateau with selected Beef Carpaccio and KM0 with rocket and flakes of Parmesan Reggiano.
18.00 €

Plateau of Beef Carpaccio selected at KM0 with fresh rocket, flakes of Parmigiano Reggiano and Black Truffle. (If available)

Plateau of freshly marinated swordfish on a bed of fresh sweet and sour rocket.
14.50 €

Plateau of marinated salmon on a bed of rocket accompanied by homemade focaccia or homemade bread.
12.00 €

Ravioli with butter and sage

Gnocchetti with Mascarpone and Gorgonzola

Passatelli with Gorgonzola and Black Truffle

Panzerotti with Radicchio and Speak

Tortelli with Butter and Cherry Tomatoes

Tagliolini with Shrimps and Zucchini

Tagliolini with Salmon and Cream

Strozzapreti with Shrimps and Zucchini

Spaghetti with mussels and clams

Risotto with Shrimps and Zucchini

Risotto with clams and cherry tomatoes

Tagliolini with Grillo and Scoglio

Spaghetti with King Crab and Rock

Half Galletto selected fresh of the day at KM0 in the oven accompanied by a side dish of your choice, accompanied by homemade focaccia or homemade bread. (If available)
19.00 €

Fresh escalope of white meat selected at KM0 with a choice of the following condiments:
-With white wine and lemon;
-Alla Pizzaiola: Mozzarella, Tomato Sauce and Basil;
- With fresh Champignon mushrooms.
14.00 €

Roast veal selected at KM0 flavored in the oven accompanied by handmade focaccia or handmade bread.
16.00 €

Lamb chops selected at KM0 cooked on the grill and accompanied by handmade focaccia or handmade bread.
14.00 €

Sliced Sirloin with Rocket and Parmesan

Selected fresh Calamari skewers of the day cooked on the grill.
15.00 €

Selected fresh prawn skewers of the day cooked on the grill.
15.00 €

Sole au gratin in the oven

Selected fresh sole of the day au gratin and cooked in the oven. (If available)
18.00 €

Selected fresh monkfish of the day cooked in the oven.
15.50 €

Whole sea bass selected daily in the Mediterranean style and baked in the oven with fresh vegetables.

Selected fresh sea bass fillet of the day baked in the oven in a potato crust.

A slice of swordfish

Slice of fresh Swordfish selected of the day grilled with grilled zucchini. (If available)
20.00 €

Country Herbs with Garlic and Oil

Welcome to your restaurant 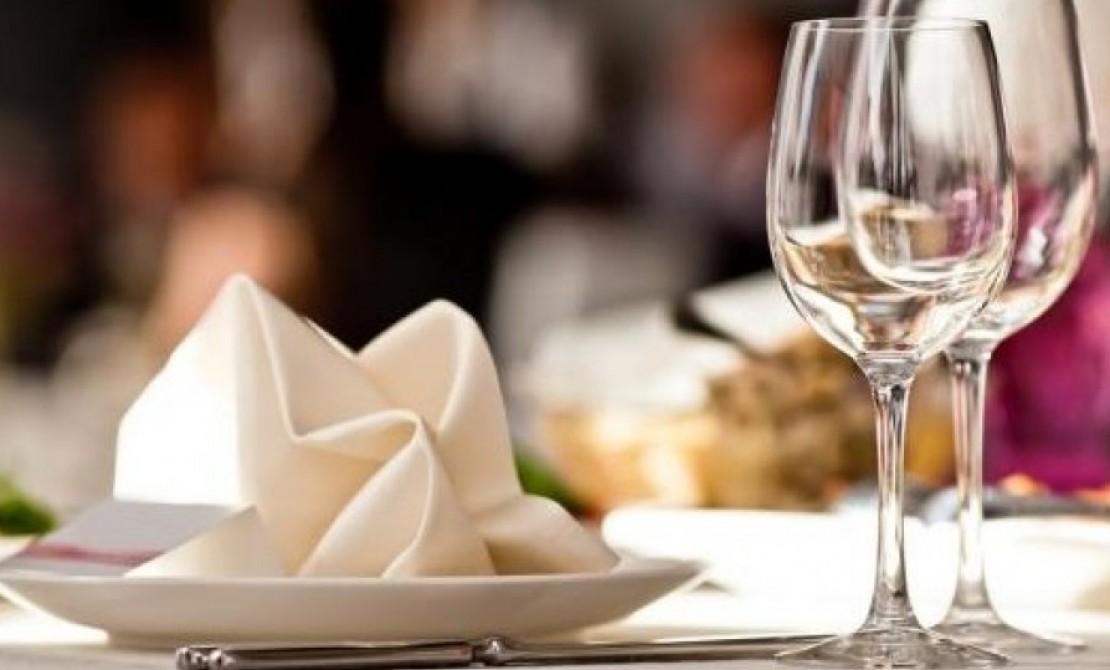 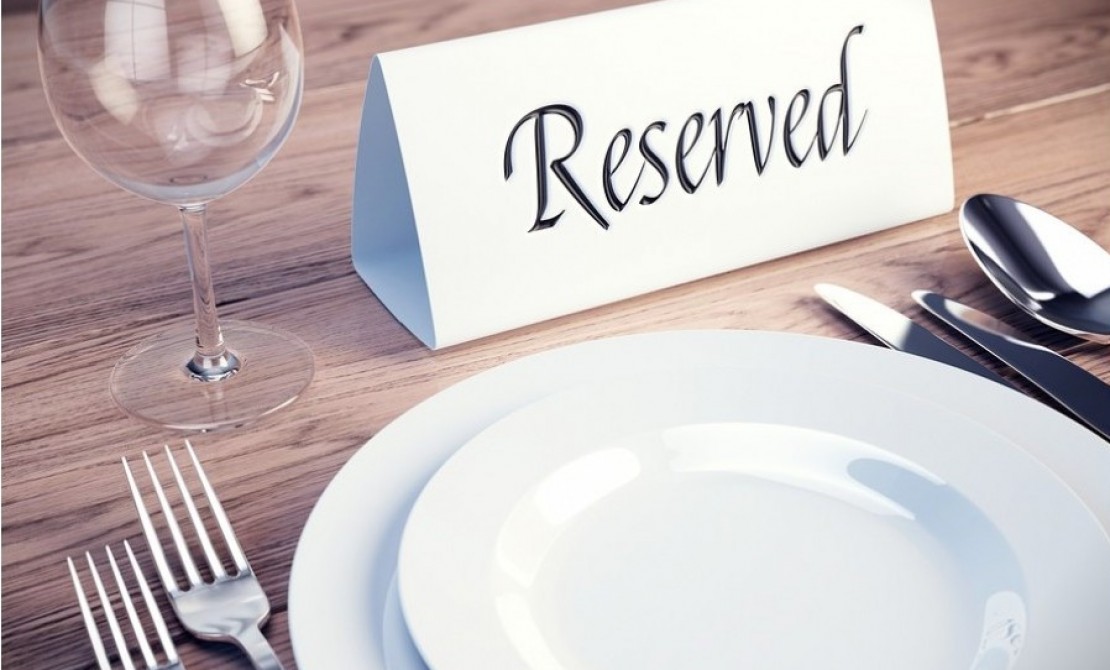